At La Mincana decided to settle at the foot of the Euganei Hills.

The Dal Martello family was originally from the Asiago plateau.  A patriarchal family with strong ties to the land, they came down from the mountains in the early 1900’s and began farming lands belonging to Prince Giovanelli north of Vicenza.  From here, one of the brothers, Artenio, left to look for new land in the area of Padova and settled in the town of Carrara S. Giorgio (today known as Due Carrare).

Today, his sons Giovanni (1922) and Alfredo (1929) are still part of the company and have handed down their passion for the land, the vineyard and the wine to the younger Artenio. 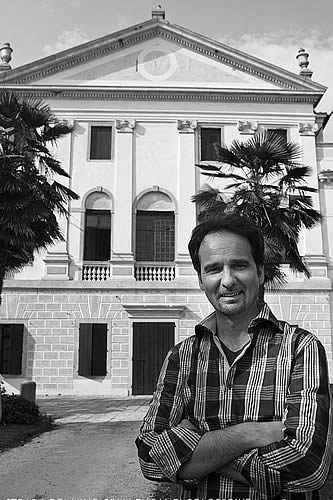